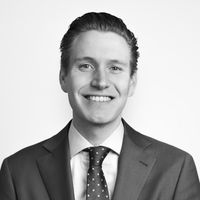 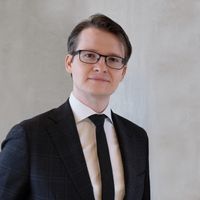 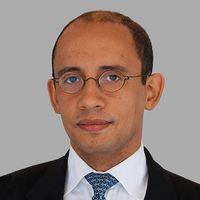 COVID-19, and its associated (and still unfolding) economic crisis, is impacting the temporary staffing market heavily. Leading agencies have seen 30%+ top-line hits and multiple smaller ones have filed for bankruptcy already, especially those with large exposure to retail and out-of-home.

The cause of the decline is (at least) two-fold: on the one hand, companies who have built up their flexible layer during times of economic growth are now fully scaling down on the use of temporary employees (rather than fixed personnel), amplifying the impact the downturn has on temporary employment agencies; on the other, the overall economic slowdown and hiring freezes at many companies have meant that scarcity in a lot of jobs has plummeted, making it much easier for companies to find candidates themselves instead of requiring an agency to find workers.

Just before things had started to melt down, labour scarcity was at a peak due to an increasing skill-gap or mismatch between demand and supply, and was often cited as the key limitation in realising revenue growth among temporary staffing agencies. Those able to (re)educate temporary workers to emerging sectors outperformed the market and were able to command a substantial price premium, regardless whether this was low- or high-skilled personnel. For example, one successful business developed specific propositions in which low-skilled employees were trained into high scarcity jobs such as truck drivers and warehouse employees. Similarly, a number of players have been successful with retraining propositions aimed at white collar labour, most notably in IT.

Many workers are now being restricted in working ‘normally’, and we have seen substantial (though partly temporary) uptakes in sectors such as healthcare, food retail and logistics. Consequently vacancies in specific sectors (e.g. harvest employees, construction, truck drivers) have already started recovering fairly quickly while vacancies in other sectors and those from companies have diminished sharply. Labour in many sectors exhibiting scarcity before COVID-19 has only become even more scarce during the crisis while at the same time many other sectors have been dealing with fierce oversupply of labour.

Just like before the crisis, re-purposing and/or re-educating oversupply to match today's demand is currently key. In most cases, this is not something that has to take years or even months, but rather days or weeks as the majority of vacancies in sectors with scarcity are non-academic, relatively ‘modest-skilled’ (e.g.  truck drivers, forklift operators and other warehouse personnel, harvest workers, call-centre employees, etc.).

Looking beyond COVID-19, the need for labour mobility is likely to continue to accelerate. Agencies who only focus on providing the flexible layer, with no ability to repurpose/-skill/-educate, are likely to find themselves in increasingly difficult waters. Those able to quicken their transformation will likely benefit from a growing market pool of job types eligible for (swift) re-education and/or increased share of a workforce who require repurposing to execute jobs below their perceived skill-level.

Although the current step-change in specific sectors will gradually diminish as restrictions are lifted (with renewed restrictions possible in case of further waves of infection), a number of trends have received a boost and are likely to never go back to their pre-COVID-19 levels. For example, the acceleration towards anything digital will elevate scarcity within all kinds of technology-related jobs. However, these shoes are not as easy to fill and require a new approach to educating the un- or otherwise educated.

With respect to re-education, some solutions are likely to be found in making complicated work simpler so that less educated people can do it as well. For example, to satisfy increased demand for technological services, (even) more coders and software developers will be required, in sectors already dealing with high scarcity. Developments such as robotic process automation and low- (or no-)coding (a software development approach that enables the delivery of applications faster, leveraging existing code modules thus requiring minimal hand-coding) are likely to increasingly make some of these jobs accessible to a less specialised workforce. That should create an opportunity for agencies who are able to re-educate towards these types of jobs. Another example may be found in Healthcare, where new (unconventional) approaches increased Intensive Care capacity during the crisis, often using lower or otherwise qualified medical staff under supervision of specialists – something that was unimaginable before the crisis.

Increased attention to re-purposing is likely to be another part of the solution to an increased mismatch between demand and supply. A substantial share of the workforce might not be eligible for re-education, but may be required to perform work they currently perceive as inferior to their education or work experience. An example of this during the peak of the COVID-19 crisis was the lack of unskilled harvest employees, for which many people who were laid off would have qualified (for example, those in hospitality), yet farmers were still not able to find sufficient workers. COVID-19 also showed us successful examples of (temporary) re-purposing and re-appraisal of certain job types, for example flight attendants working as stock clerks, and the sudden appreciation of all healthcare personnel.

In this increasingly ‘continuous’  learning environment, there is much to be done by temporary staffing agencies, education institutes (private or public), the workforce itself, and potentially the government.

By re-purposing, -training -educating and thereby increasing labour mobility, temporary staging agencies and/or education institutes perform a valuable societal function. One which, as we have argued above, is likely only to gain in importance in the future. At the same time, this will require continued investment in value-adding propositions, in an environment made more difficult by the economic fallout from the COVID-19 crisis. It may therefore be incumbent on governments to step in and help to bridge the gap through investment, joint re-education programs, or other incentives. While it is true that some incentives for re-training already exist, and agencies are compensated if they manage to place unemployed workers, a more concerted effort – and deeper investment – may be required.

Finally, the COVID-19 crisis is likely to give rise to an additional imbalance in the labour markets: on the one hand, one would expect (some) temp workers to reconsider temping, as they have now been made fully aware of the associated risks, and instead looking for fixed contracts with severance; on the other hand, businesses may want to consider an even thicker ‘flexible layer’ to cope with ‘black swan’ events like Corona, as governmental support will not always be there and/or go far enough.

Although it is highly uncertain what the government’s perspective on labour mobility and the flexible labour paradox will be, it is likely to play a pivotal role in creating an environment where the temp market is incentivised to offer more security to temp workers while having sufficient flexibility in their approach to re-purposing and/or (re-)educating.

To discuss any of the issues raised in this article, please do get in touch.

The problem is acute in Europe, where the UK, France and Germany are all scrambling to recruit local workers, including students and those laid off from ravaged industries such as hospitality. But the timing of the outbreak has left the farming industry little scope to establish new avenues of recruitment, while some potential workers may balk at manual labour. 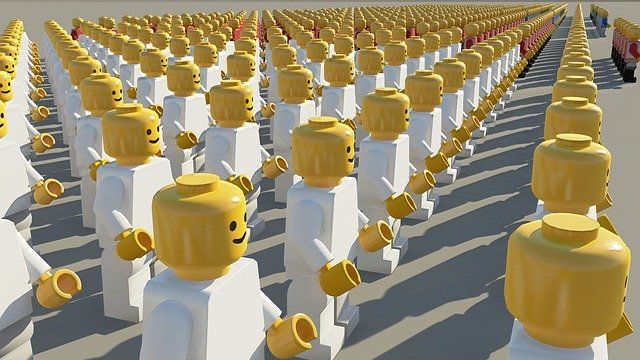 unknownx500
More posts by the authors

The future looks blended: What will it take to win in the online continuous learning space?
Lian Boerma

For plans and pricing, please contact our sales team at sales@passle.net

Sorry, you don't have permission to repost or create posts.

Your repost is currently a draft. Review your repost and request approval.

Sorry - this is not an option. This post already exists in the Passle you have selected.

Try reposting to another Passle.